Spartak Moscow assigned to Limonta Sport the construction of three pitches for its training facilities in Moscow, focus point of the development football program of the club. Great attention and dedication has been always reserved to the growth of the youth players and the formation of the new talents of the Russian football.

Spartak Moscow is one of the pioneers in the football turf usage at professional level, one of the first team who decided to install a synthetic pitch inside the stadium used for official games in both Russian League and European competitions, example for football clubs all over the world.

Spartak Moscow commissioned Limonta Sport the construction of three full size pitches for its training facilities, giving special care to the “Stadion Spartak” central pitch dedicated to the official games of the U21 team and the other youngster of Spartak Moscow.

“Stadion Spartak” has been chosen for the installation of a SoccerPro Max S 60mm with InfillPro Geo, 100% natural and organic infill patented by Limonta Sport. 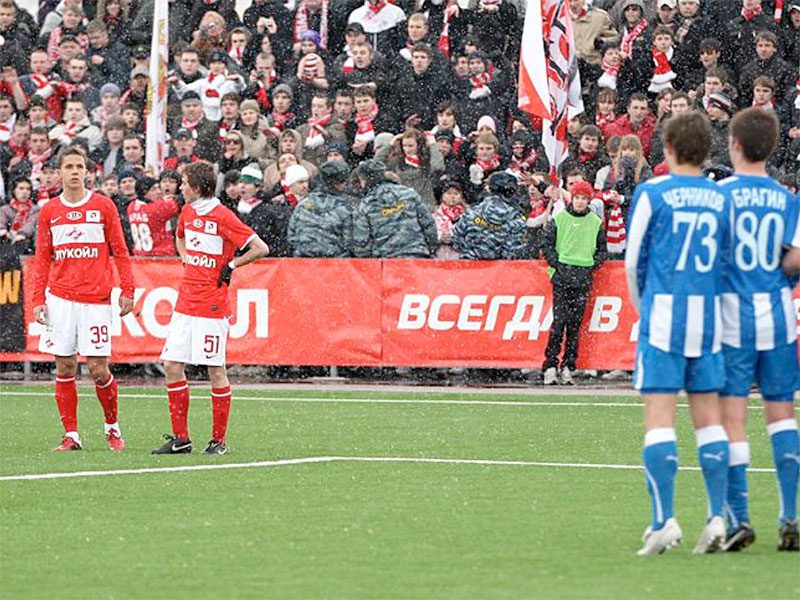 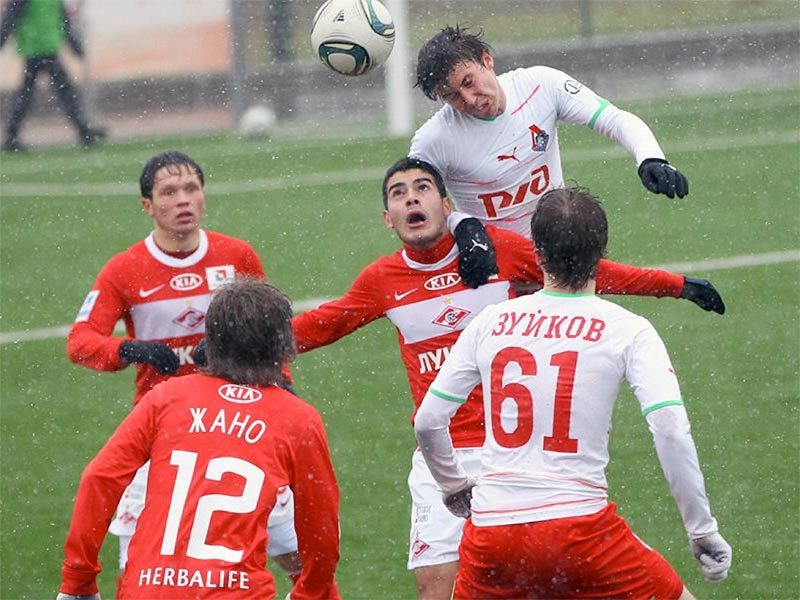 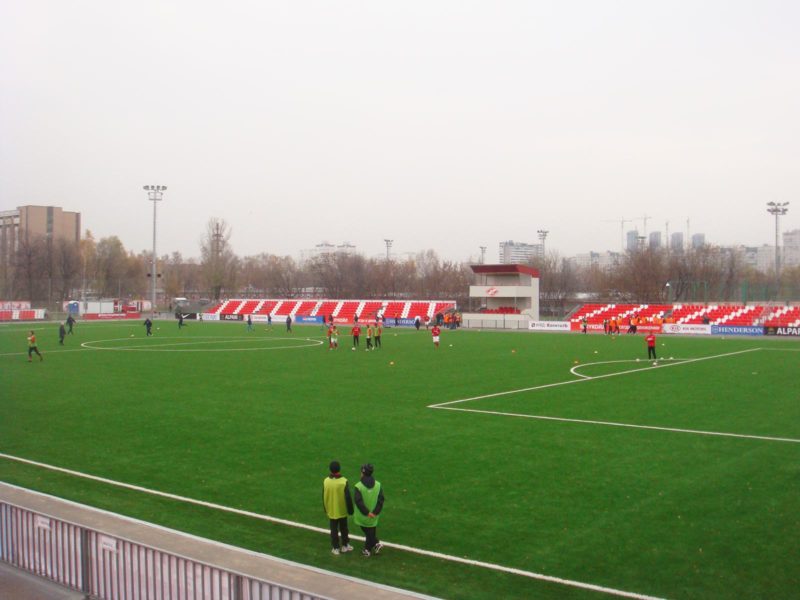 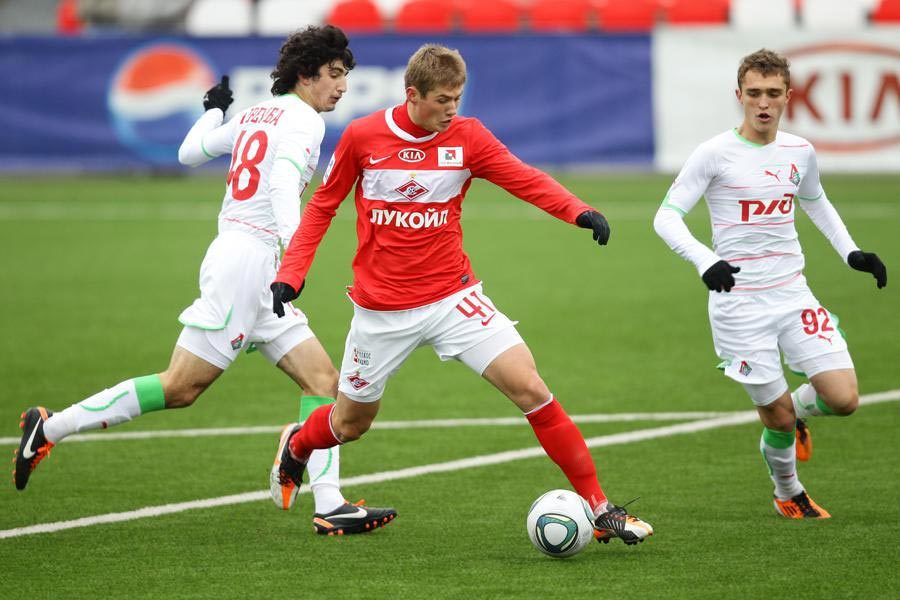 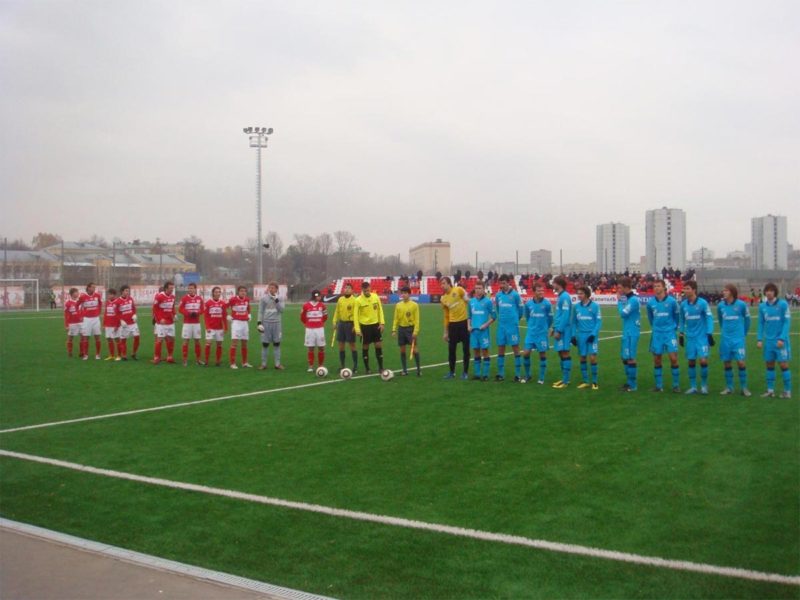 The fields received special attention from other Russian professional football club, due to the uniqueness of the system designed by Limonta Sport. InfillPro Geo is not just an alternative to traditional infill materials, but something that makes playing on artificial turf easier for the players, safer and natural, thanks to better foot stability, drainage capability, performance level and look.

The field system has been designed with a heating system underneath, that allows to have a perfect surface even in rigid weather conditions, situation particularly frequent in the Moscow Area.

Tested with heavy rain, ice and snow the field has been always in perfect conditions, allowing the players of both Spartak Moscow and guest teams to play at their best and offer high level matches to the numerous fans who always follow the team during the season.

The “Stadion Spartak” facility is able to host a few thousand fans, and it’s considered one of the “jewels” of Russian football, thanks to the atmosphere that can be created even in U21 and minor leagues.

Spartak Moscow managed to make its facilities open to public, allowing other amateur clubs, schools and community to rent the pitches during “non-operating” hours and guaranteeing extra cash used by the club to cover several costs such as personnel, maintenance of the pitch, cleaning of the facilities, etc.. 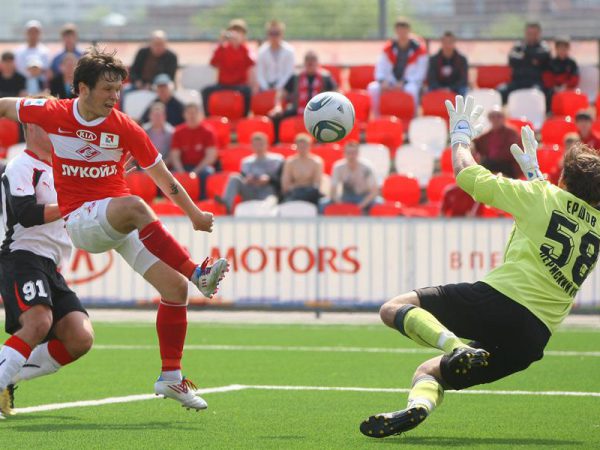 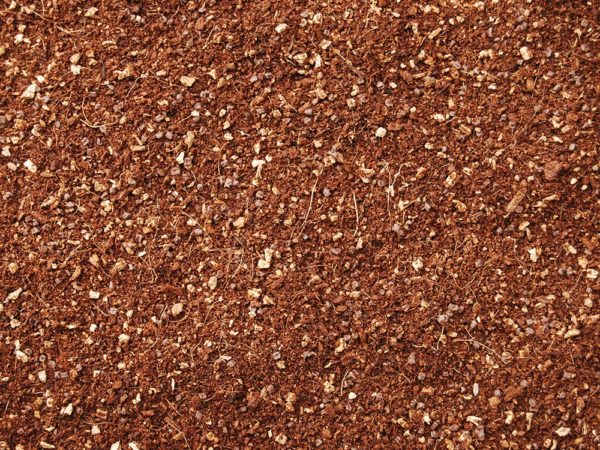 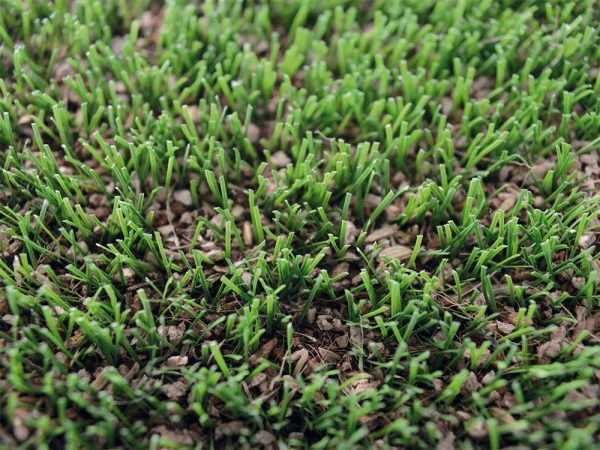