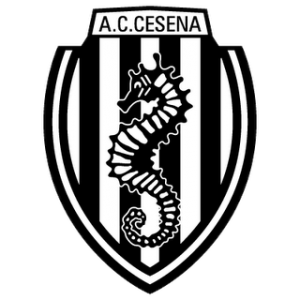 AC Cesena decided to be the first team in the history of the Italian Serie A to play on artificial grass, opening the way to what is considered to future of professional football arena.

The choice came from the necessity to protect the value that the team was offering to the fans and to the shareholder: quality of the game all year round, no matter number of games played on the surface or weather conditions. Football Turf represented the only way to reach the goal of the club maintaining the highest level of performance and the possibility to play official games at international level such as European and World Cup Qualification, Europa League, etc…

The subbase construction started in the middle of August and the Limonta staff worked in shifts of 24 hours to be able to deliver the field in time for the first Seria A match of the Season, on September 10, 2011.
The installation of the turf was directed by Limonta Sport and completed before the deadline, to allow the U21 team of Cesena to test the new pitch on a friendly game played on September 6, 2011.

InfillPro Geo Plus, the patented 100% organic and natural infill used for this important project is without any doubt what attracted the attention of players, coaches and football industry in general. Already well known at professional level training facilities, this revolutionary infill is now point of reference for the world of artificial turf installations in Stadium and Arenas.

Completely natural, InfillPro Geo Plus is odorless, has great drainage capability and maintains the top level of performance required by FIFA for professional football, adding a foot stability level unknown before in football turf systems.
All these characteristics are greatly appreciated by the players, the real factors that professional companies as Limonta Sport have to focus in the development of football system.

Both the subbase and the football turf system of the Dino Manuzzi Stadium was homologated by Italian LND (requirement to play Italian Serie A), but the management of the club decided to get also the FIFA 2 Star Certification to have the possibility to play International Matches on the football turf and to position itself within the top football arenas in Europe.

To allow the team to prepare the home game matches at its best, AC Cesena build a new football pitch in its training center “Villa Silvia” with the same characteristics of the one installed in the Dino Manuzzi Stadium, creating the perfect environment also for the technical growth of the youth teams practicing inside the modern sport complex.
Total value of the project, including the twin pitch realized in the training Center for practice is € 1,000,000.
Mr. Campedelli, president of AC Cesena, had a clear vision about the future of the team: bringing the Dino Manuzzi Stadium to a more functional status would automatically connect with the passion of the fans, enhancing their desire to be part of the club project for the future. The football turf was something revolutionary for the Italian Serie A, but all the away teams who came playing on the surface had positive feedback about the pitch, high-lightening the importance of playing on a perfect surface even in poor weather conditions (during the first week of November 2011 two Italian Serie A matches were cancelled due to poor weather conditions, and some other were played in barely acceptable playing conditions). 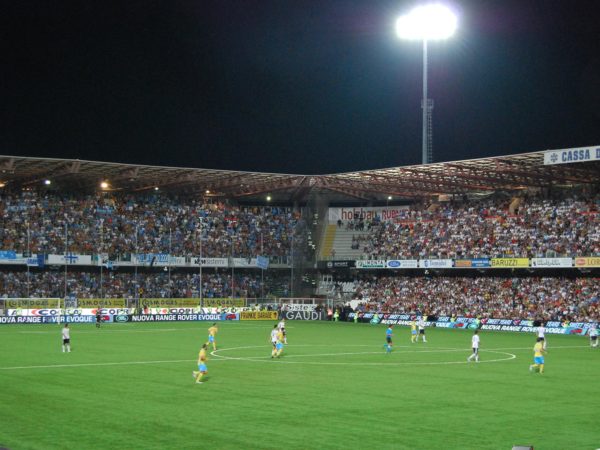 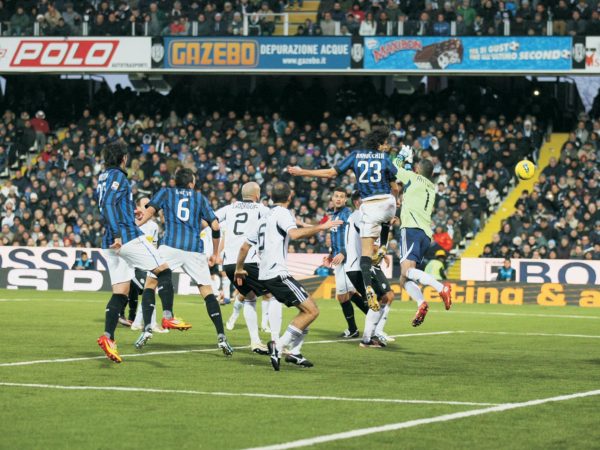 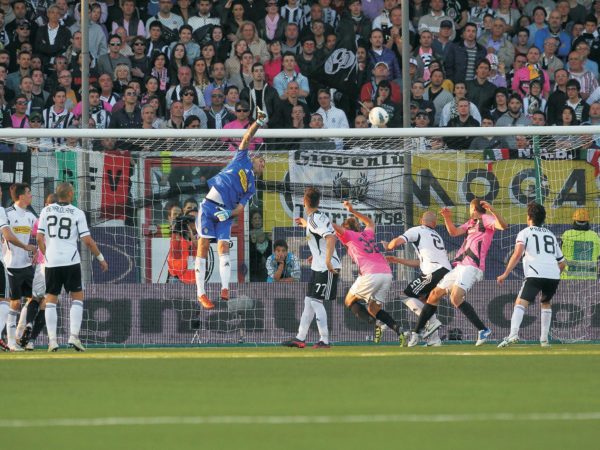 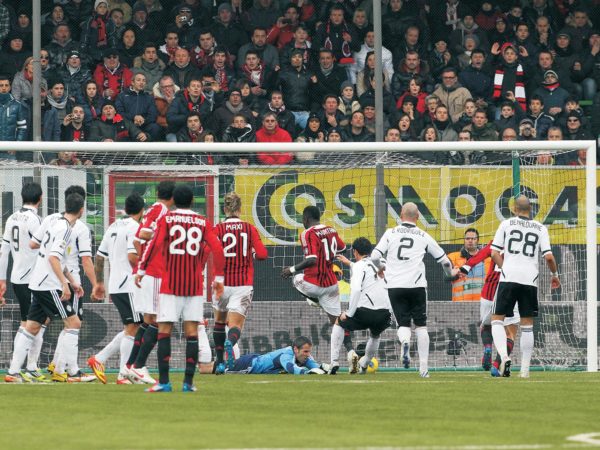 The creation of sky-boxes around the stadium, better reception area, marketing and promotional corner plus the possibility of having disposable barriers in the main tribune contributed to make of the “Manuzzi Stadium” one of the best facility in Italy for football, example of how a club with revenues far from the multi-millionaire European club can find its perfect spot in modern professional football.

The football turf allowed AC Cesena to extend the usage of the Stadium, bringing youth teams playing official matches in the Stadium, guaranteeing the possibility of having concerts and other entertainment events inside a facility that used to be open to public just twice a month for league matches. 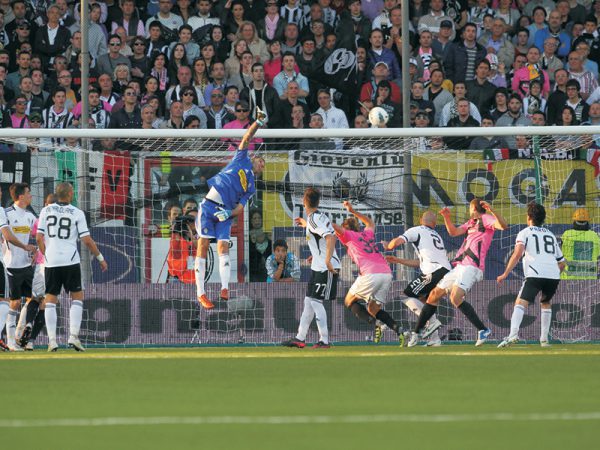 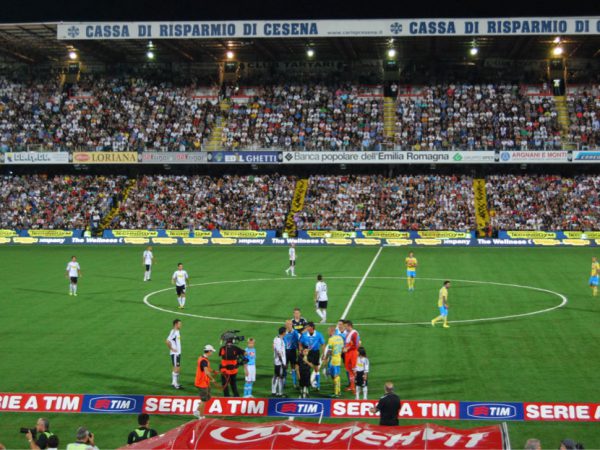 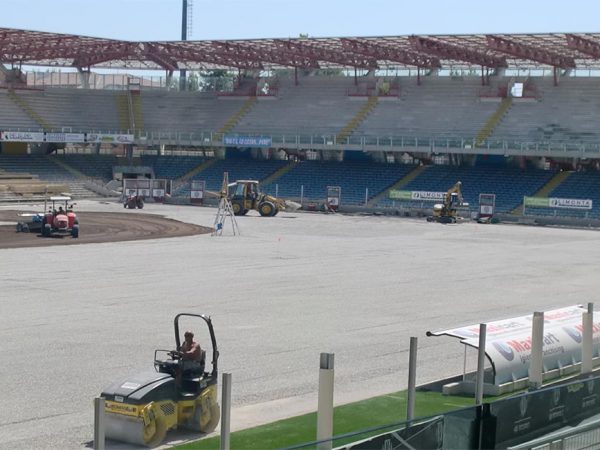 project management even in complex workflow