Padel’s journey started in the ‘70s in a Mexican villa and has been fast: from Latin America, to Europe, to Spain, where it quickly gained wide appeal and exposure. In Argentina there are now a few million players, but this sport is also gaining popularity in France, Brazil and the United States, where the United States Padel Association (USPA) has managed and organised tournaments since 1993. In Italy, the Italian Padel Federation (F.I.G.P) was founded in 1991 and in 2008, CONI, a Limonta Sport partner, included Padel as part of the Italian Tennis Federation.
The court does not exceed 20 metres in length by 10 metres in width and the use of artificial turf flooring is the only viable alternative to concrete, according to the standards accepted by the Federal Technical Commission.
In collaboration with professional athletes, Limonta Sport has designed the ideal solution for padel courts: the system offers optimal surface roughness, that on the one hand ensures proper pace of play and prevents premature shoe and ball wear, and on the other ensures better grip and shock absorption.

FOR THOSE WHO LOVE SUPERIOR PLAYING PERFORMANCE

PadeLiAmo is the complete Made in Italy synthetic turf range offered by Limonta Sport for professionals as well as for private clubs.

Textured and fibrillated yarns to best meet the customers’ needs, all certified by the Federación Española de Pádel, a certification reserved only for those those products that meet performance, playability and athlete protection parameters according to the UNE147301 standard.

PadeLiAmo Vibora TXT, a semi-sanded and very dense turf with textured monofilament fibres made of 100% polyethylene (PE) with a thickness of 200 microns, lubricated, to minimise the risk of abrasion in case of slipping during play.

The special shape provides high elastic memory ensuring immediate return of the fibres to a vertical position after walking.

Guaranteed a stable playing surface with a perfect balance between grip and slip, perfect ball bounce and a natural twist and grip of the foot.

The right product for those looking for a fast game with maximum safety.

PadeLiAmo Bandeja 5.0 is a sandblasted turf consisting of straight polyethylene (PE) fibres 11 mm long and 110 micron thick with a controlled fibrillation (avoiding excessive thinning of individual blades of grass), anti-abrasive and extremely resistant to wear and tear and weakening by UV rays and frost.

Bandeja 5.0, thanks to the special shape of the sand trapping filament, is the right solution for those looking for an easy and economical to maintain playing field, allowing you to play 365 days a year.

Bandeja 5.0 is available in the following colours: green and blue.

All the turfs in the PadeLiAmo Vibora TXT range have been approved by the prestigious FEDERACIÓN ESPAÑOLA DE PÁDEL, an homologation that guarantees parameters of performance, playability and protection of the athlete according to the UNE147301: 2018 standard.

All products in the PadeLiAmo range have obtained the fire reaction certificate according to UNI EN 13501-1:2019. 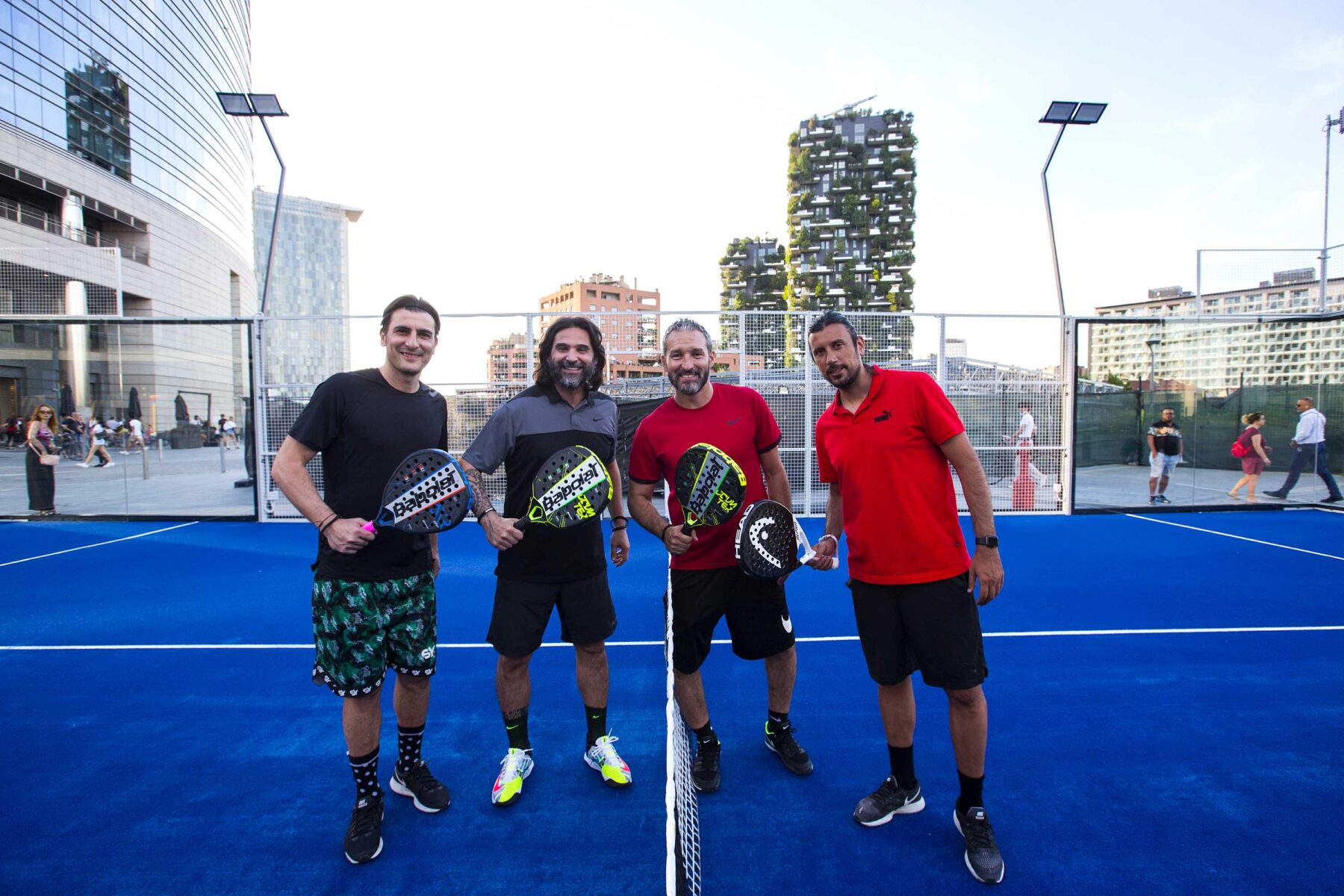 THEY SAY ABOUT US

Limonta Sport chooses the start-up ZETA PADEL CLUB: the launch with a “padel derby” in Gae Aulenti in Milan to continue in Piazza Città di Lombardia, the biggest covered square in Europe, under the Palazzo della Regione Lombardia!

The Made in Italy quality of Limonta Sport wanted by Gianluca Zambrotta both for the padel courts and for the decorative grass of the reception areas.

The quality of the Limonta Sport padel courts was already chosen by the Italian World Champion Gianluca Zambrotta for his Eracle Center. Zambrotta renewed his trust in the Italian company after having chosen it for the realization of football pitches, always in artificial grass, at his facility.

🎾 Padel Mania! A big surprise for us: the “big” bomber Bobo Vieri in a double on Limonta Sport artificial turf padel courts.

And yes….after Piazza Gae Aulenti, here we are again with the ZPadel club with 2 temporary padel courts in Piazza Città di Lombardia, the largest covered square in Europe, under the Palazzo della Regione Lombardia! The project, called ‘Z Padel Christmas’, has obtained the patronage of the Lombardy Region and the City of Milan. 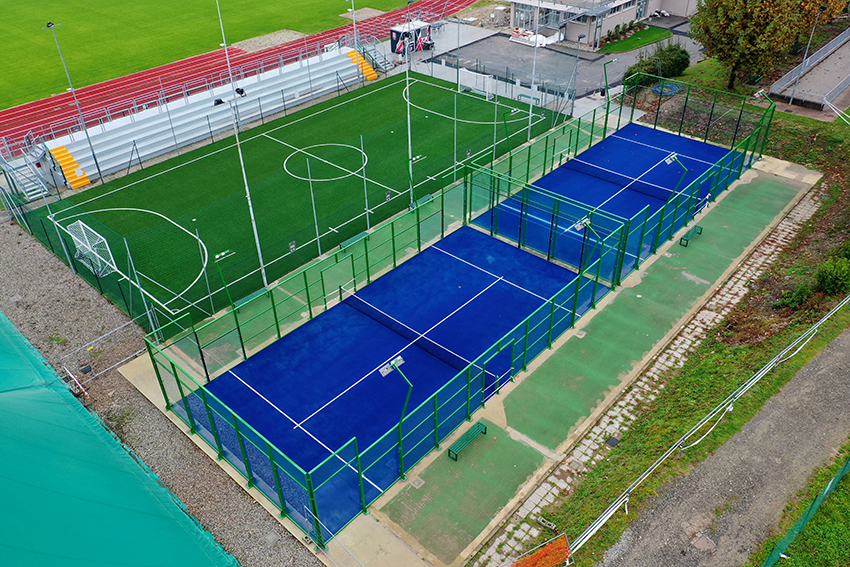 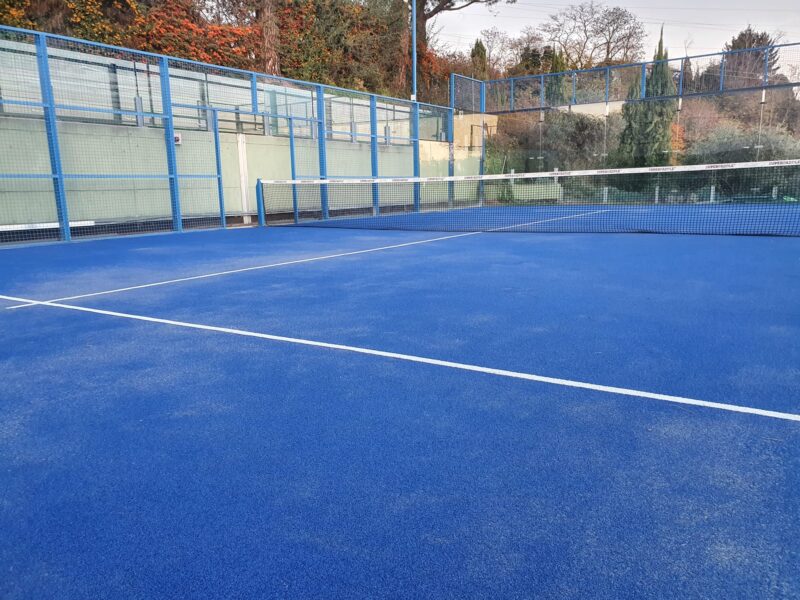 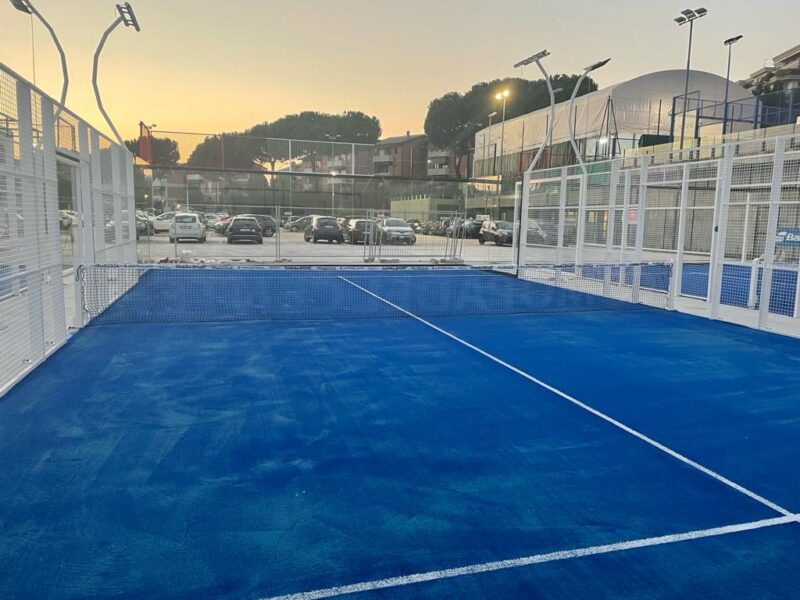 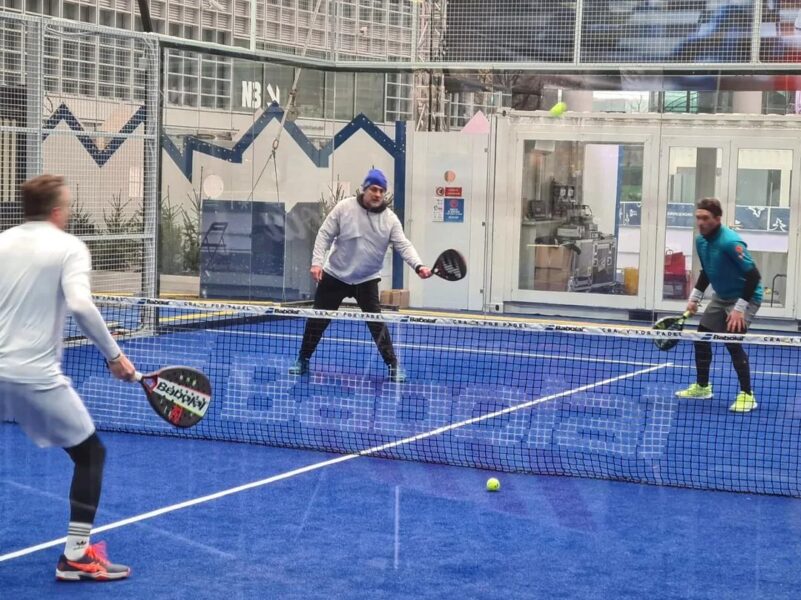