The European Under-21 Championship started yesterday with a great debut for the Italian team vs the Spanish one.

The FSGC (Federazione Sammarinese Gioco Calcio) for the European Under-21 Championship started the renewal of some of the eleven existing soccer fields and the realization of a new one choosing as its technical partner Limonta Sport. For the San Marino Stadium has been chosen the Mixto® hybrid system (as Zenit and Bernabèu), a product entirely Made in Italy, consists of a mix of synthetic fibres and natural grass components, where the artificial matrix is perfectly designed to enhance the initial birth, growth and development of the natural grass. 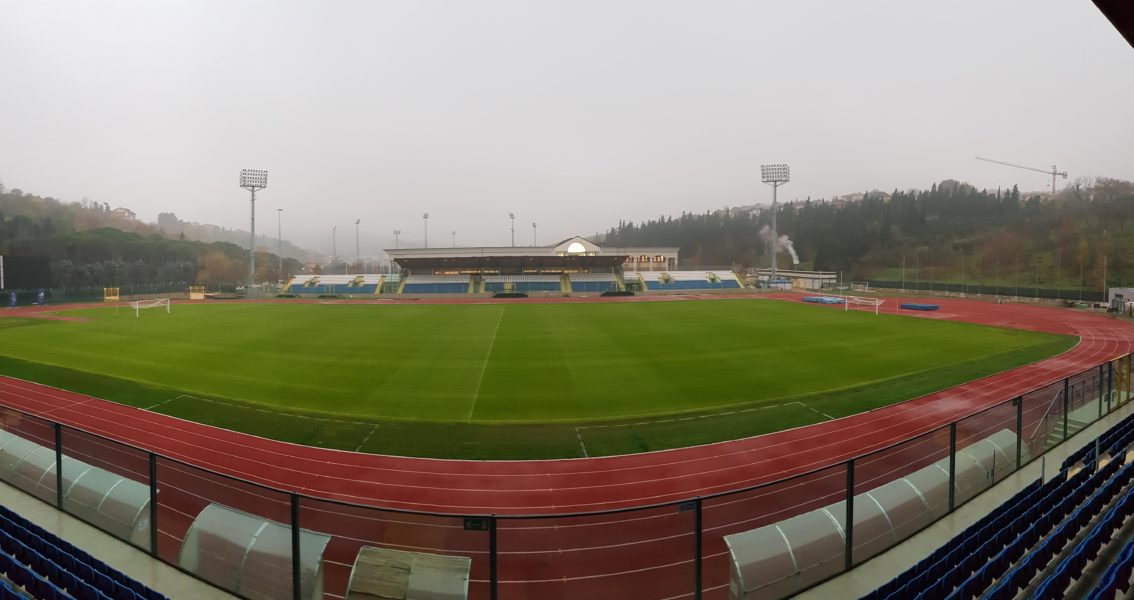